Sheep's Head is the headland at the end of the Sheep's Head peninsula situated between Bantry Bay and Dunmanus Bay in West Cork, Ireland. 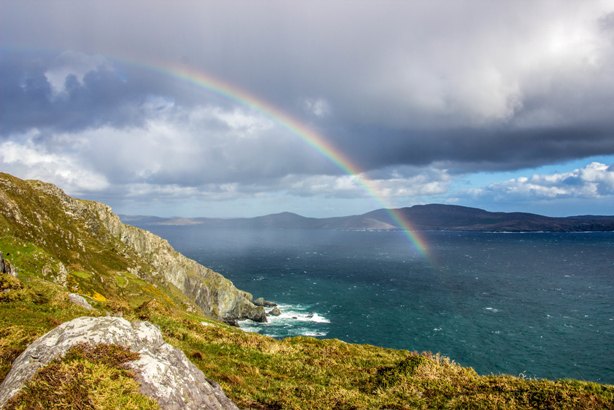 The peninsula is popular with walkers, and the Sheep's Head Way is an 88 km long-distance trail which follows old tracks and roads around the peninsula from Bantry to the headland and back. The trail is very accessible and is well signposted (see image on right). The route combines low and rugged hills with coastline and cliffs.

The walkway is straightforward and can be walked during any time between April and October. The trail is divided into eight stages—each representing a half-day's walking. Among those responsible for establishing the Sheep's Head Way were Tom Whitty, an American, local farmer James O’Mahony, and Jim Leonard.

The Sheep's Head Way network of trails includes 20 looped walks, and extends eastwards to include Kealkill, Drimoleague and Gougane Barra where it intersects with the Beara-Breifne Way.

A Sheep's Head Way cycle trail also exists, and begins in Ballylickey, County Cork. It extends around the coastline of the Sheep's Head peninsula, and ends in Ballydehob.

The area's tourism cooperative won a special judge's commendation at the Irish Tourism Industry Awards in 2015. 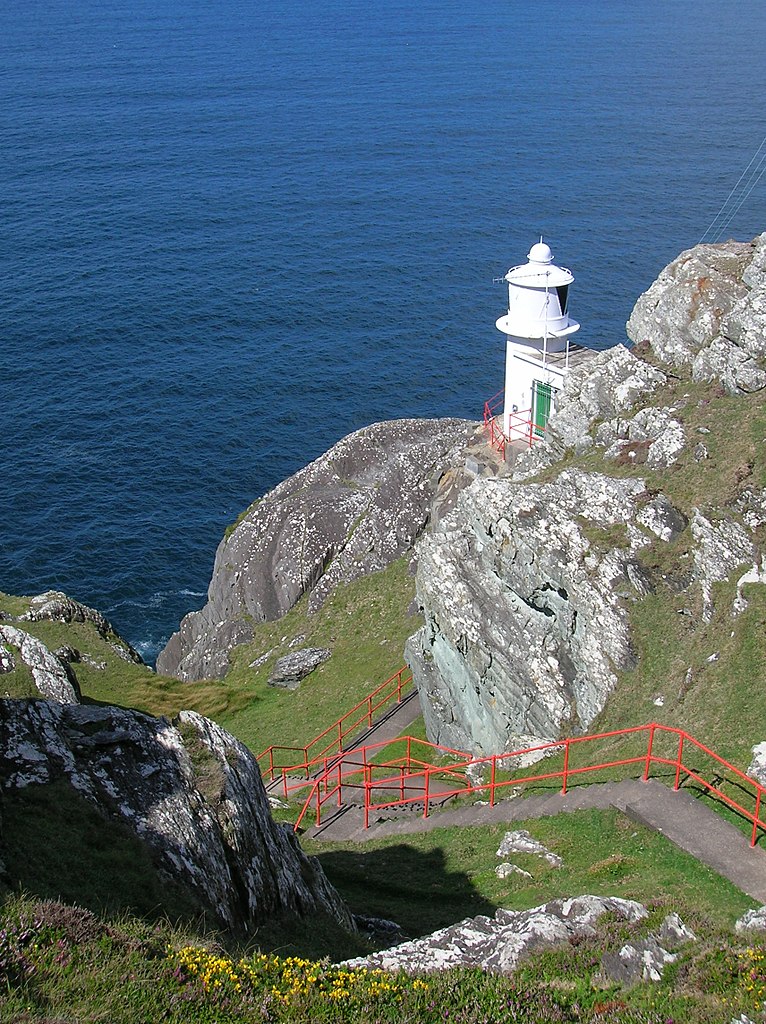